Going back to where it all started for me with using drum sampling software on my Roland electronic kit.  I initially did a drum cover of this song back in March 2017 using Steven Slate Drums 4 and for it's 5 year anniversary, I decided to replay it using Superior Drummer 3.  Not only will it sound better, but I also played it more accurately to the original song, whereas previously the chours parts were not correct.

As for the drumkit itself, I started with my typical Ghost preset and focused on the snare the most.  The snare is really unique with a higher pitch tuning and a really dead wirey sound.  It was tough and I came as close as I could stacking in two snares from the Death SDX library to fit the bill.  The toms are the same, just cleaned up some eq'ing, and dynamics.  The kick I keep going back and stacking in the Ayotte 'no resonance head' to give it a great low-end sub bass sound.  Hope you like this one, I think it came out great. 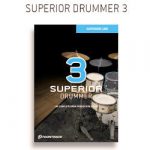 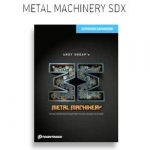 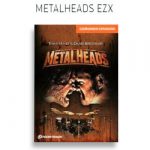